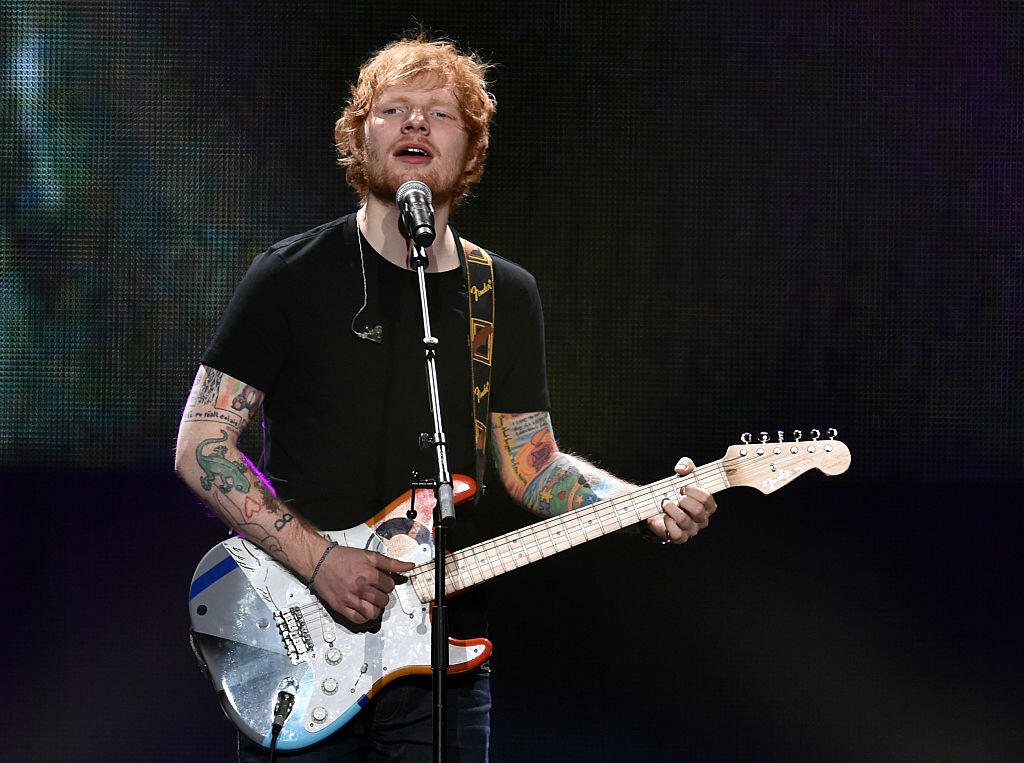 Ed Sheeran, in a musical?  He may star in Danny Boyle's new musical comedy about a man who wakes up and discovers he is the only one that knows 'Beatles' songs.  He may even help out on the soundtrack.