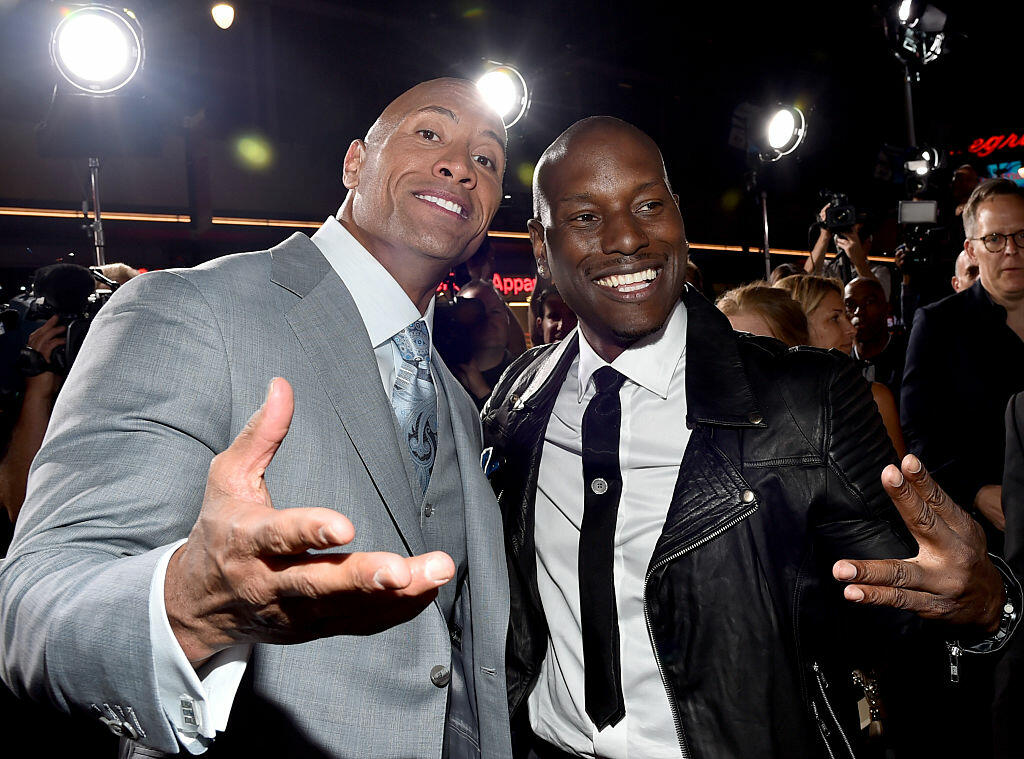 Tyrese isn't happy with the Fast & Furious spin-off The Rock is releasing a year before the new Fast & Furious movie.  So Tyrese went to Twitter.  Not only is The Rock involved but Vin Diesel has jumped in the mix. Check it out.