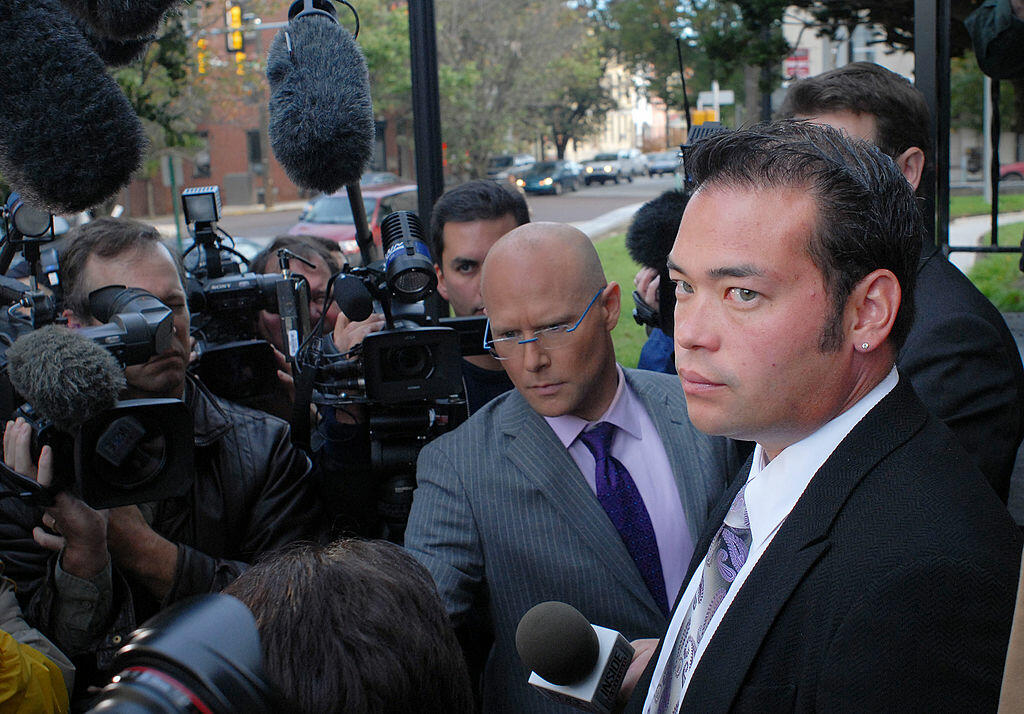 Police were called to a dentist office where Jon & Kate Gosselin were arguing about who was going to take their daughter home.  This screaming match got the attention of a lot of people, that's why police were called.  No arrests were made.