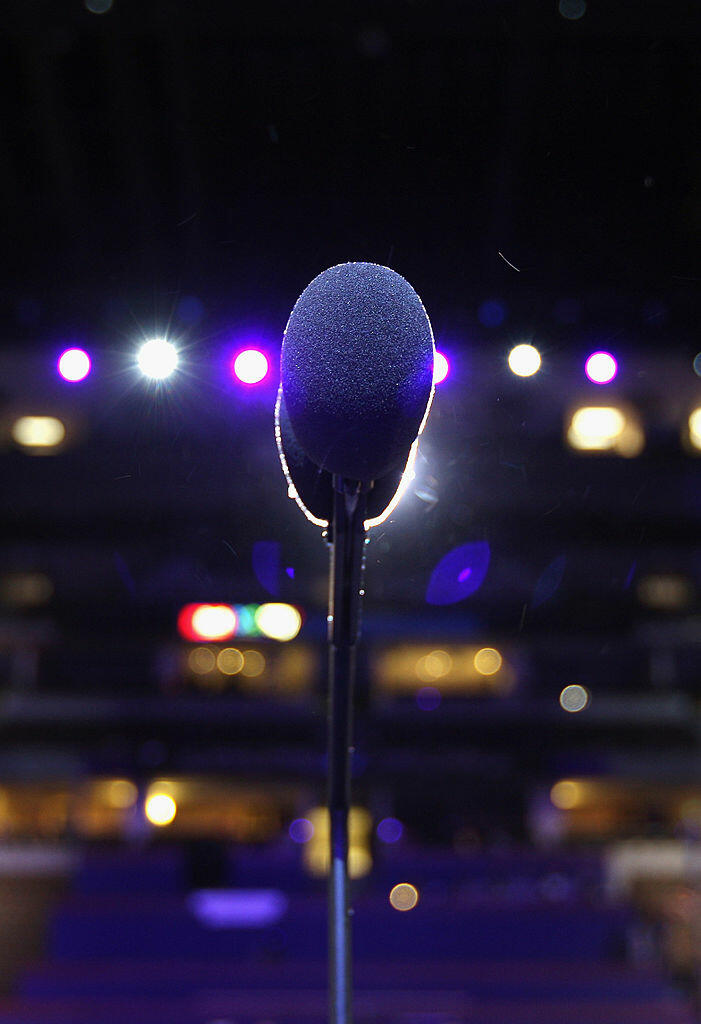 ABC is gearing up for the American Idol reboot and are holding auditions in Louisville next week.  They are also looking for videos via social media.