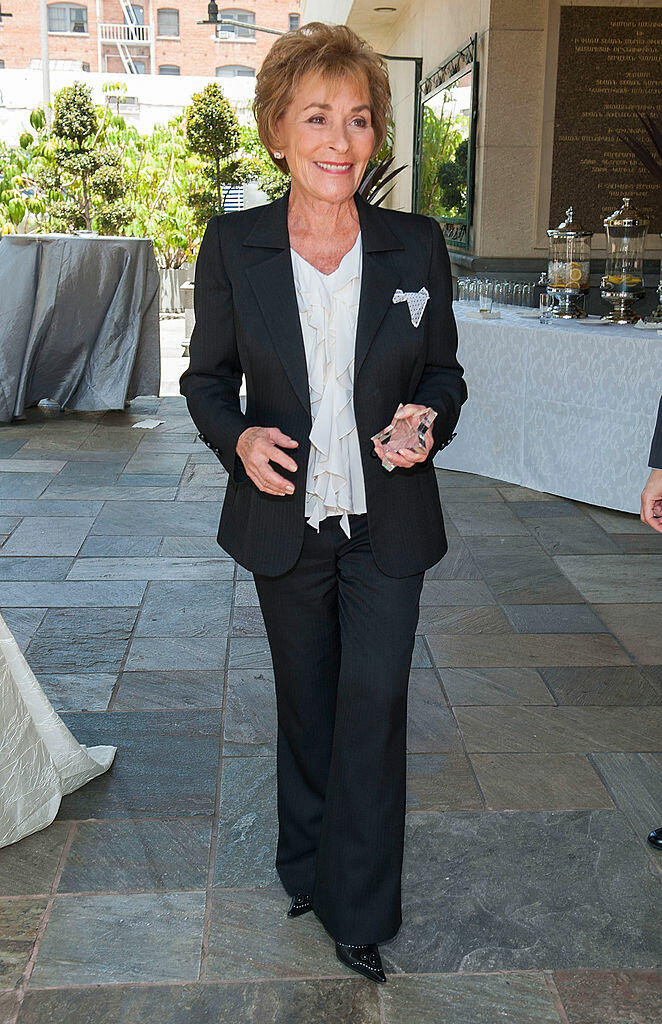 The highest-paid TV judge, Judge Judy, is developing a new game show called 'iWitness'.  There are 3 competitors testing their powers of observation.  But they could win $20K.  The test run will begin July10th and of course, Judith Sheindlin will be the executive producer.