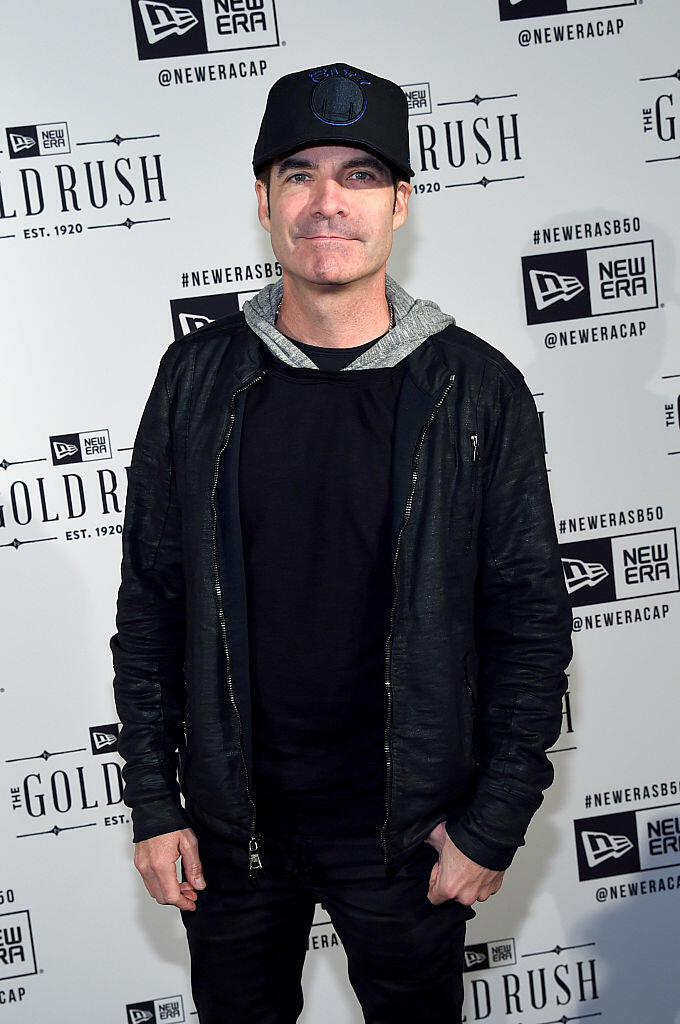 Train's Pat Monahan will be inducting Journey into the Rock and Roll Hall of Fame April 7th.  Sources say, that Steve Perry will also make an appearance for the event.  Fingers crossed he does. The event will be recorded and aired on HBO April 29th at 8pm.